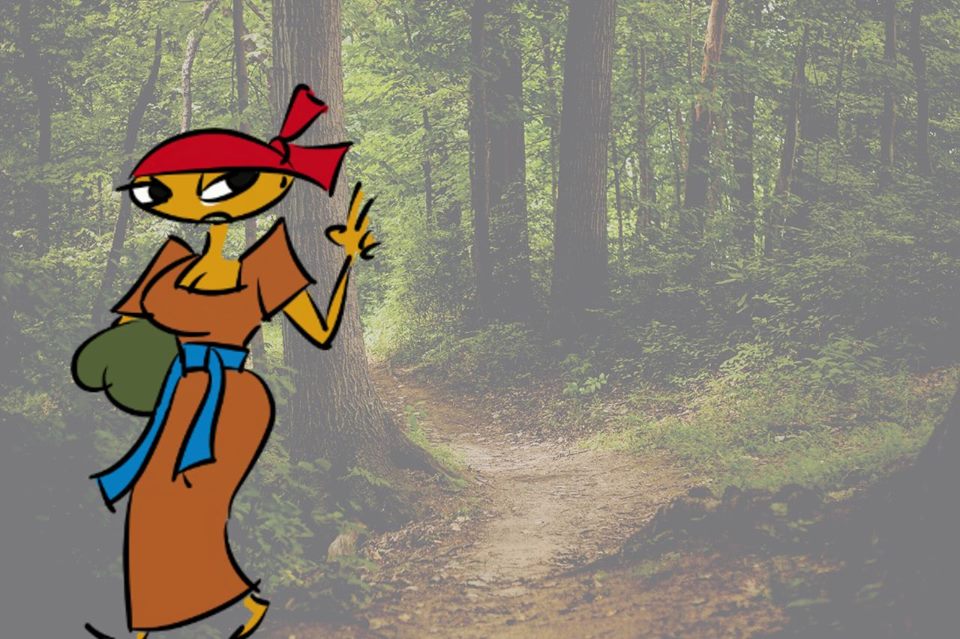 The village of Ggwa was in turmoil. All across the dusty, dung-strewn pathways and all across the seething sewer streams, the men were in a high level of perplexation, which spell check has just informed me is not a real word. But what does it want me to do? How else can I describe the state of being both perplexed and vexed?

The men were in a crim cram and kabomboliggo at the news I relayed in the last post, i.e, that Anita, the village belle, was leaving Ggwa to go and seek her fortunes in the city of Kampala.

“How can she go when none of us has married her?” each of them whined.

“Yes, how can she go when none of us has committed adultery with her, having already married someone else?” each of them also whined.

“She is not only the hottest girl in the village, but she is the only one who does not have enkyakya on the bum. Do you know how many of us have fantasied about having sex without enkyakya?” whined one particular segment.

“Me I am not just in love with her body, as amazing as it is, but I am also in love with her mind. I need a wife who can reason and think, seeing as I, myself, am a moron,” said several other men.

“But chief, what is wrong with you? She is a girl child. Where did she get the right to just determine for herself? Oppress her and make her stay.” whined all of them.

But unfortunately the village chief of Ggwa was a woman. Her name was Ryan because she believed in equal rights and did not see why a woman should not have equal access to the cool names, so she changed her name to Ryan after watching Deadpool. She knew the law granted every Ugandan the right to travel wherever they want (except in the case of Besigye travelling to Bombo Road) and she could not stop Anita from leaving.

She could, however, talk to the girl.

Ryan: Anita, you are 20 and a half years old now. You can go whelever you want. But are you sure you want to leave your home village?

Anita: Chief, with all due lespect, look at this prace. Ggwa is letched and impovelished. It is so backward and undeveroped that it is impossible to have a future here. Only a past. Because of aforementioned backwardness. I need to get out.

Anita: My family consists of a father who is so perpetuarry dulunk and disorderly that when he tries to spouse-batter my mother he always misses and punches himself instead. My mother is simirarly drunk, though she her aim gets better as she gets drunker so she always hits him with what she throws. She is like in that Jackie Chan movie. Dulanken Master.

As for my brothers, they were given money to go to school and instead they went to become DJs in a stulip club in Lyantonde.

Ryan: What about the rest of the village?

Anita: I cordiarry and sincerery and with no leservation or lemorse hereby invite the lest of the virrage of Ggwa to rine up behind me in an orderly queue and kiss my ass goodbye.

And with that Anita picked up the single bundle of dried banana leaves that was all that amounted to her luggage, and set off for Kampala.