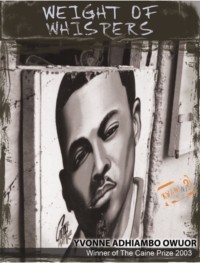 Yvonne Adhiambo Owuor’s Weight of Whispers is a first-person narrative chronicling the life of Boniface Louis R Kuseremane and his family after genocide breaks out in Rwanda. Kuseremane – Bon-Bon as his sister Chi-Chi calls him – his fiancée Lune, and mother Agnethe-mama are accustomed to the finer things in life. They are Rwandan royalty who are well-travelled, and are clearly unprepared for the impact that the genocide has on their lavish lifestyle. They flee to Kenya, believing the move to be only temporary but as they wait for relatives and friends abroad to assist them in their journey and settlement to Europe, it becomes apparent that they are on their own.  Reality slowly sets in; they have to sneak out of the Nairobi Hilton they settled into first and move into cheaper accommodation. Communication from those they had relied on for help dwindles and eventually dies. Kuseremane is burdened with looking for work to support his family, but more than that, the weight of finding a way out of what is slowly becoming hell.

I was so tempted to put this story away when I read the first couple of pages. One of the reasons might have been because I went in blind; starting the book with no idea what it was about. Owuor’s manipulation of language, is not for the faint of heart. For the first couple of pages, I could not seem to figure out what was going on. You’ll need a dictionary. Once I began to build the story in my head however, I could not stop. I was drawn into Kuseremane’s helplessness as old friends became indifferent. I understood where his fiancée’s desperacy was coming from. His sister and her aloof, escapist mindset came through so clearly.  I wanted more than just a glimpse of her world. I fell in love with the story. 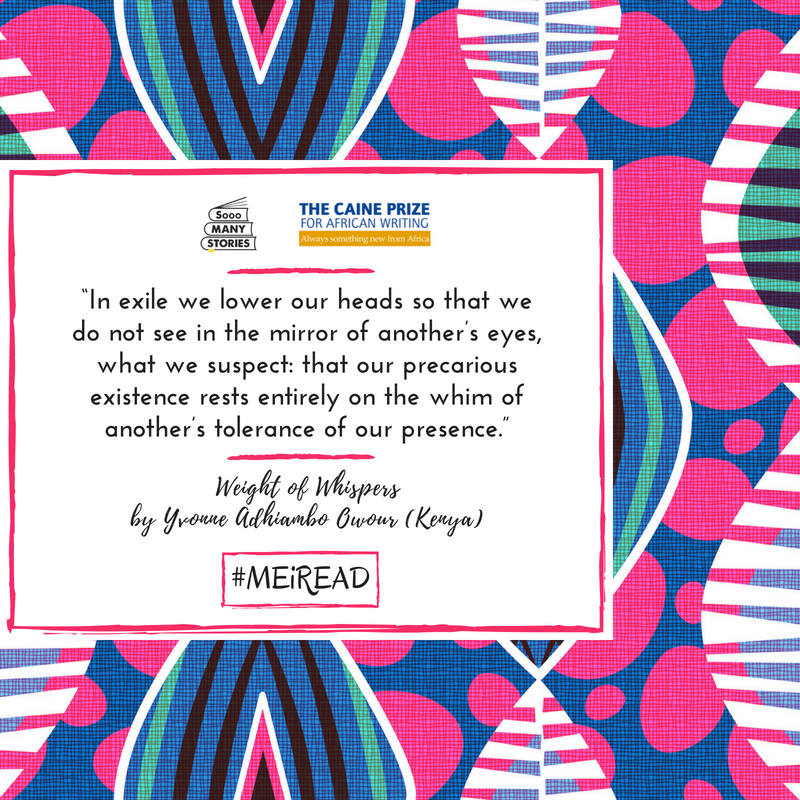 One of my favourite parts was Kuseremane reminiscing as he was being arrested in the Nairobi streets. He thinks back to the time he met an eccentric man at a coffee shop that was selling pornography magazines and women’s lingerie to make a living. The man was animated, making a fool of himself, giving a lot of truth to the ‘black people are monkeys’ discourse. As they talked Kuseremane found out the man had a Master’s degree in sociology but in the white man’s land, those degrees did not carry weight.  Their conversation highlights Kuseremane’s privilege at that time but also brings to light the fleeting nature of a lot of these things we ascribe importance to. Status and education can be everything in one context and mean nothing in another.

“In exile we lower our heads so that we do not see in the mirror of another’s eyes, what we suspect: that our precarious existence rests entirely on the whim of another’s tolerance of our presence.”

My favourite character was Chi-Chi. From the beginning of the story she seems otherworldly, operating as though things are happening around her and not to her. She meets an Ethiopian man in the neighbourhood and her first remark in regards to him is ‘He…can…see’. It makes me think there is knowledge of another realm that only she and a select few are privy too.

Owuor paints a heart-breaking, and beautiful picture of the life of a refugee. She shows me that strife such as this is not class specific. I love that she writes in almost a monotone, trusting and leaving the reader to attach emotion to Kuseremane’s words. She does justice to the tone of a royal by using words that in the beginning challenged me but I later came to appreciate.

Weight of Whispers won the Caine Prize for African Writing in 2003 and is available as a book from Kwani Trust in Kenya.

Have you read some of the Caine Prize stories before? Carol’s favourite is an emotional tale of travel and Dushiime’s is a deeply feminist and patriotic one. Come hear from them too over on our channel.