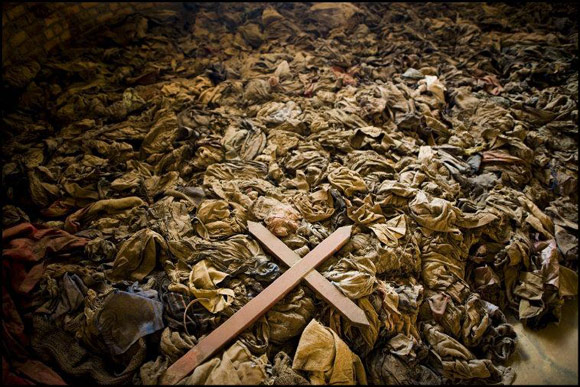 Had you been there!

Had you been there in Kigali

When the nation turned into a mortuary?

Kagera was the conveyor belt

For Kigali, the sun stood still

As men sized their hatred for each other

A great many thousands onto their knees.

As the tribal instinct fed its fury

Into the hearts of men.

On their way to the open liquid grave

As death patronised and patrolled Kigali.

As Christians forgot to pray

But loved to hate death.

The experiment in human suffering

Was a success in Kigali

In Kigali: When death charged.

When I looked across the plains

Down the ocean of life,

Surrounded by ripples of death.

Had you been there in Kigali:

When the tribal instinct

Laid bare, the nakedness of annihilation

In what the world knows today:

Richard Otwao is a teacher  at Mt St Mary’s College, Namagunga where he is the Head of Department- English Language and Literature in English, Patron of the Writers’ Club, Cultural Heritage Club, Schools Water and Sanitation Club (SWAS TEENS), Coordinator for Associated Schools Project Network (UNESCO)  and Chief of Security.

Otwao is one of the Ugandan poets shortlisted for the 2015 BN Poetry Award. The winner will be revealed during the Babishai Poetry Festival, 26-28th August at the Uganda Museum