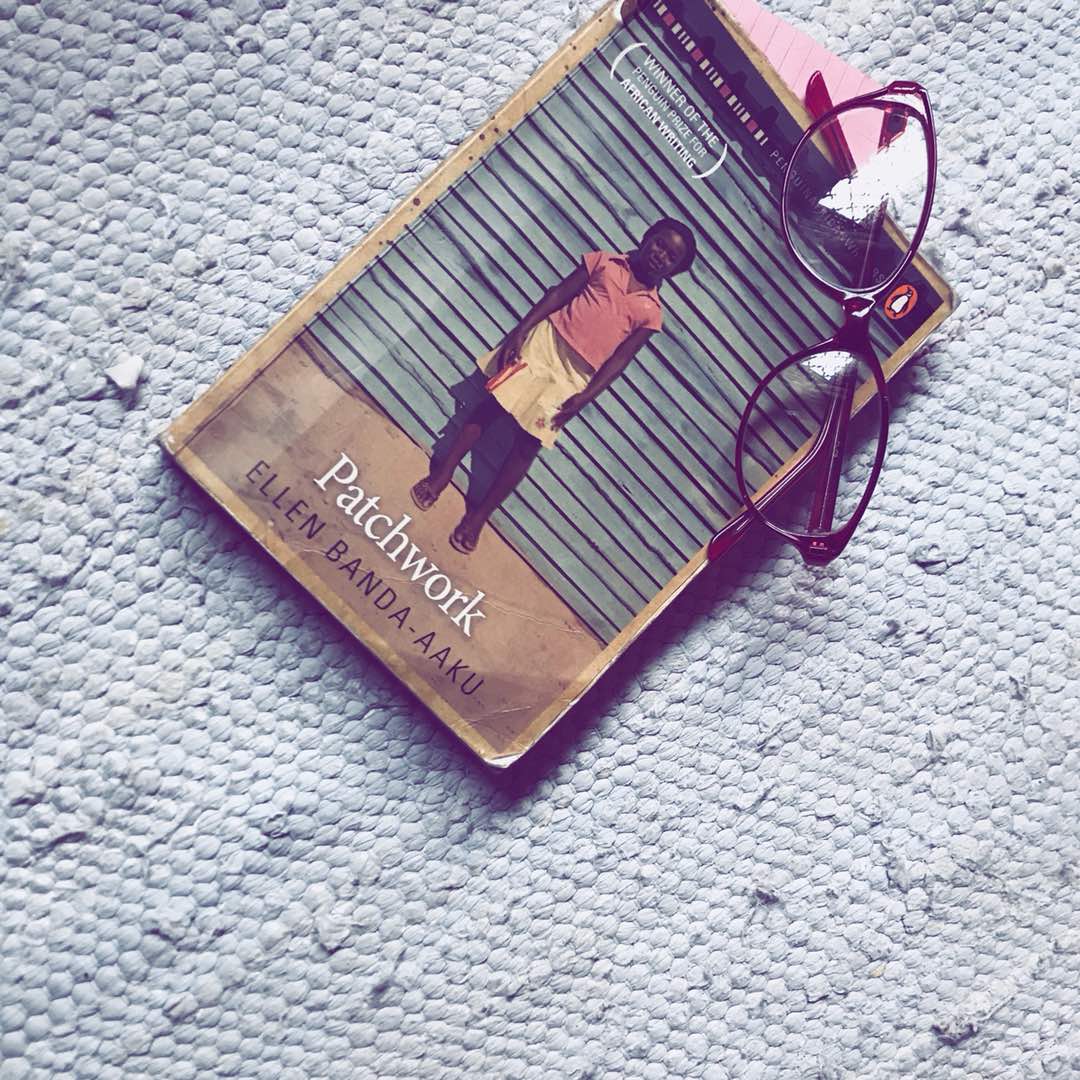 We are in Lusaka. The year is 1978. With the Rhodesian Bush War (The Second Chimurenga) as a distant backdrop, Ellen weaves together a beautiful tale of family; of the ways in which love and hate can mirror each other right to the point of sameness.

We are introduced first to Pumpkin’s home, Tudu Court. Pumpkin (The main character and our narrator) is a pudgy 9-year old living with her alcoholic mother Totela Ponga in one of the Tudu Court apartments. She is friends with Bee, the care-taker’s daughter, and Sonia and Daisy too who are sisters. Pumpkin’s father, whom we know as Tata for most of the book, is a rich business man that had an extramarital affair with Totela and Pumpkin is the child that resulted from the affair. Totela is clearly a troubled woman seemingly as result of the way Tata treats her. Totela’s mother, Grandma Ponga clearly hates Tata for it. Later in the book however Ellen seems to suggest that there was more to the venomous relationship between the two.

Because of Totela’s issues with alcohol, Tata comes and uproots Pumpkin from her home in Tudu Court and takes her to live with his family on his farm. Her step-mother, Mama T, makes it very clear from the beginning that she despises Pumpkin and her brothers are quite indifferent to her. Pumpkin fortunately finds a confidante in Sissy (my favourite character), the house maid who becomes a mother-figure to Pumpkin as her own mother deals with her alcoholism. Totela finally recovers and winds up marrying one of their Tudu Court neighbours, Uncle Oscar.

The second part of the book begins with a grown Pumpkin, assaulting a woman that she suspects of having an affair with her husband. We go on to find that Pumpkin is married to Tembo and has a son, Junior and a daughter, Mufuka. This part of the book explores the effects that Pumpkin’s troubled childhood have had on her. Her and her father are very close, but we see Pumpkin’s husband paying for all the damage inflicted on her during childhood.

One of the things I loved most about the book is that Ellen doesn’t polarize her characters. Tata, who right off the bat can be seen as the book’s antagonist, is actually a very generous man. If ‘Tata could feed the whole world he would,’ as Sissy puts it. We fall in love with Pumpkin from the beginning of the book but later we see she can be incredibly vindictive and we are not sure whether her troubled upbringing excuses it all.

We also see the effects of a ‘blended family’ in the story. There are many ways in which Pumpkin is robbed of her childhood because of Tata and Totela’s situation. The way she covers for her drunk mother, making sure people don’t know about her problem, the conversations she has with Sissy, her general outlook on life; there are many ways in which we see that Pumpkin has had to grow up before her time.

“I can’t control my heart. Pumpkin, one day, when you grow up, you’ll understand. Love and hate is same-same.”

Love and hate and the line in between are explored beautifully by Ellen in the book. From Totela’s destructive relationship with Tata, Pumpkin’s own relationship with her father, even Grandma Ponga who for most of the book clearly loathes Tata, but towards the end it is suggested that the hatred stems from a broken form of love.

“You can’t make me what I am not. I won’t womanise, or date girls young enough to be my daughters, or have children outside my marriage. I am not your father.”

My review cannot end without a special shoutout to Pumpkin’s husband Tembo. Although Ellen only briefly explores their relationship, it is clear that he has made a decision to love Pumpkin inspite of her brokenness. He sees how damaged she is sometimes, but he chooses to rise above it, to be steady ground for her.

With that being said, I think the second part of the book really brought to light the effects of Pumpkin’s scattered upbringing. What annoyed me a little about her character was she did not seek help. She could tell she was broken inside and needed to be fixed but she didn’t even attempt to fix it. I have allowed myself to believe it was because of the times. There was probably no space for her to even acknowledge her problem let alone seek help for it, but trauma victims are also burdened with the responsibility of attempting to heal themselves, to at least avoid hurting people if for nothing else.

Patchwork at it’s very core is about the complexities of being human. Ellen Banda does a fantastic job of reminding us that humanity is grey. That we all come to the table with flaws and virtues. That before anything else, we are human.

Carol and Dushiime joined me as we discussed more on Patchwork on our YouTube channel, #MEiREAD. Come and see what they thought of the book: