Readers often first discover the magic of books at a tender age. Here, the SmsUg team shares books that they would re-visit as adults and why it’s these titles in particular that gripped them.
Nyana Kakoma | Publishing Director
I’d revisit the Nile English Course, which I last saw when I was in primary school. There was a different one for each level but the image that stuck to my memory is the one with a blue cover.  I loved that it had several short stories so I had enough to choose from. I would definitely love to re-read Ichuli’s adventures with other animals.

Carol Kagezi | Editorial Assistant
This is a hard one. I am torn between the Nancy Drew series and Famous Five. Both defined my sense of curiosity. If anything, in a lot of ways they shaped how I view the world. I have always believed that the world is an oyster for me to play in because of how tangible the stories seemed. They didn’t seem outlandish; the children lived simple lives and experienced simple joys. They had an adventuring spirit and a sense of independence. This, I believe, is what it means to live. 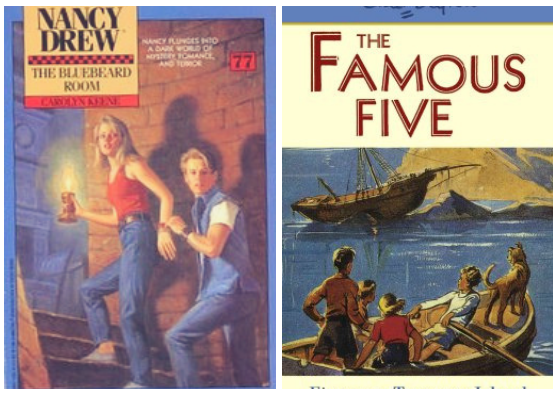 I would like to revisit the Harry Potter series and feel the excitement it brought me through my childhood as I anxiously waited for a latest book to come out. Harry Potter was the basis of my love for fiction and made me love the way books can transport you to a whole new world.

Revisiting Harry potter would be like having a reunion with old friends; going back to those Hogwarts walls and reliving all the adventure in each book, going through the grief of watching Harry lose Sirius and the epic battle in the last book (The Deathly Hallows). It would be amazing to go back as an adult and see if the magic and mystery in the book would blow me away as it did the first time and if Fred and George would still be as hilarious to me now as they were when I was a child. 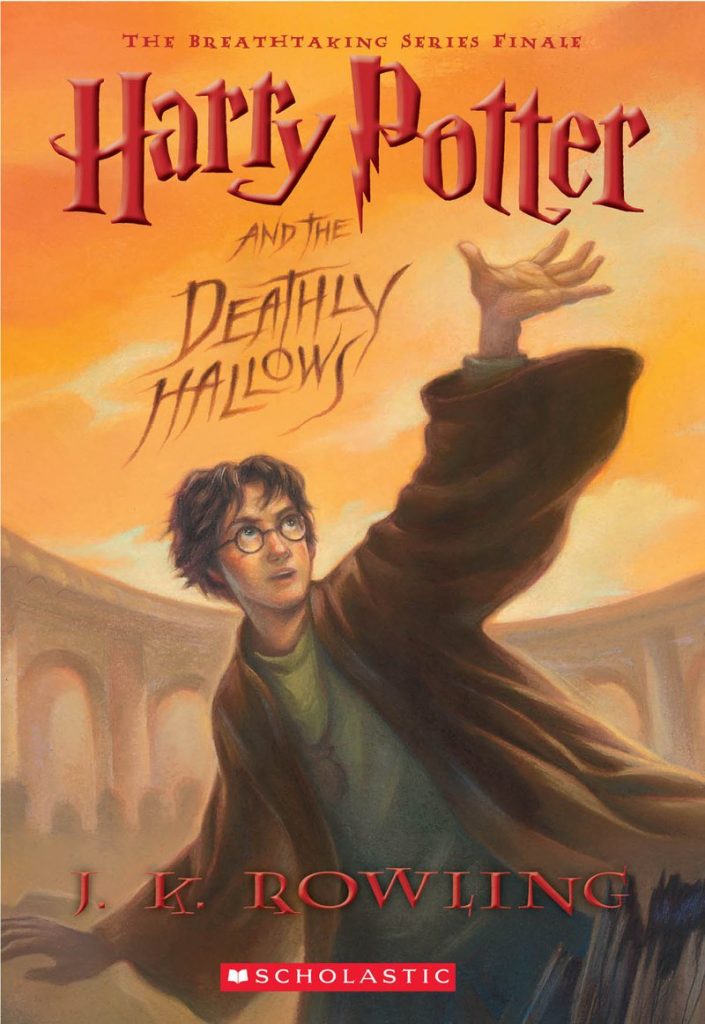 Esther Nshakira | Online Storyteller
When I was about 10, I was in love with the American Girl series. My favourites were Addy and Molly because they both had aspects I could relate to. My father though found my love for the series quite problematic. He was woke before woke was a term, encouraging me to try and find stories that validated my identity as an African and even further, as a Ugandan. Now I’m that older (and wiser, I like to think) I obviously share the same sentiments. So I’d revisit the entire American Girl series if only as research to establish (or at least think about establishing) an African Girl series with African girl stories that another 10-year-old Esther, here within the African continent can relate to. Another obvious revisit would be Nancy Drew. Those plot twists and heart-stopping chapter ends would still get me! 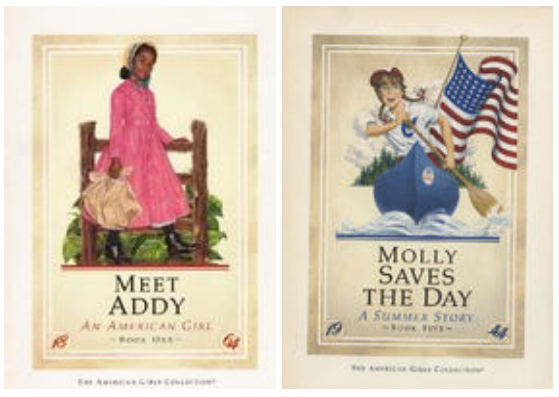 What book from your childhood would you revisit as an adult? Share with us in the comments below!