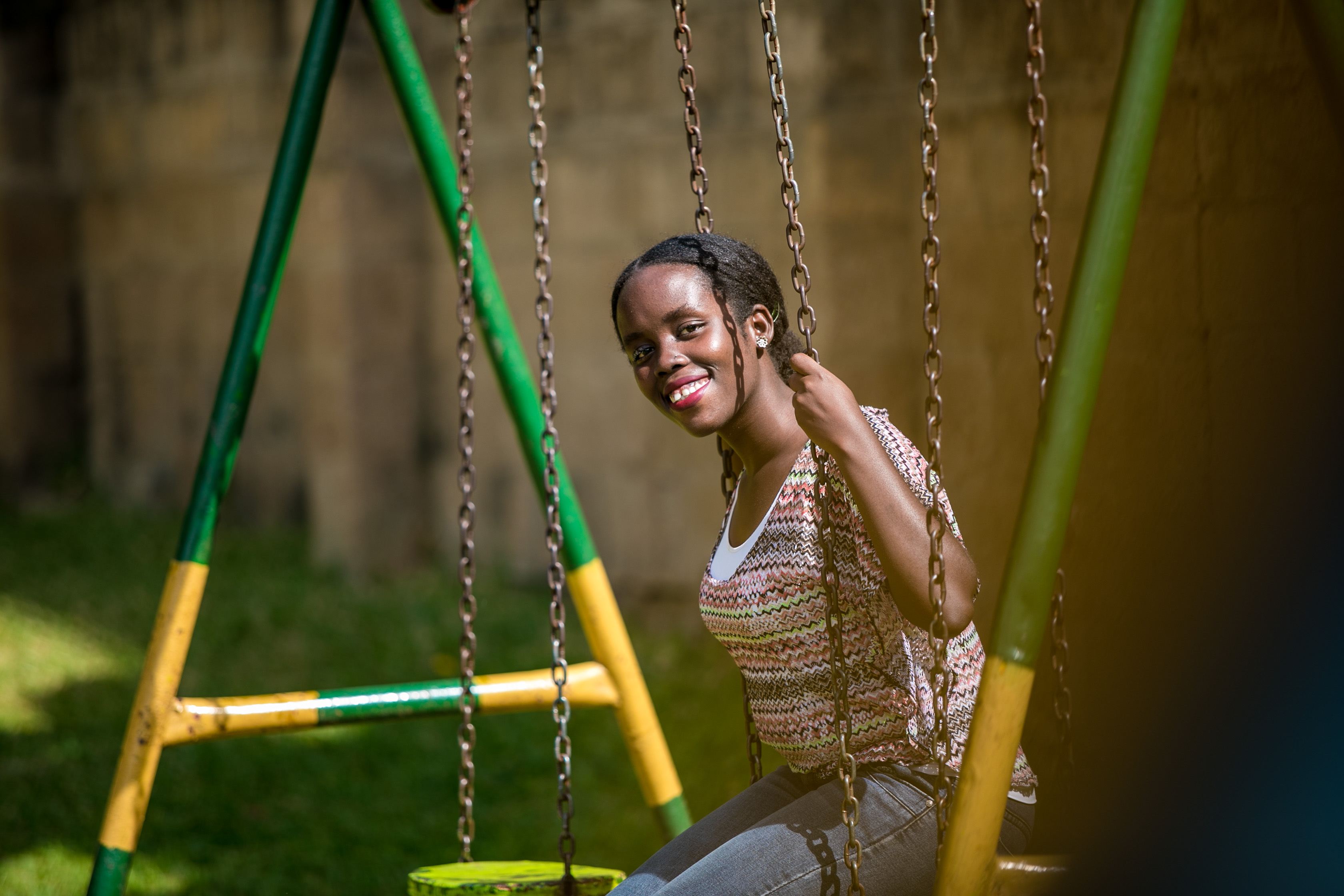 Acan Innocent Immaculate is a force. A final year medical student at Makerere University and a very talented writer, she is the most recently published author here at Sooo Many Stories. Acan has been published by Brittle Paper and AFREADA magazine among others and won the Writivism Short Story Prize in 2016. Carol Kagezi sat down with her for a chat about her latest book, a children’s adventure story, The Pearl Trotters in Black, Yellow, Red.

Acan’s heaviest influences when it comes to writing are J. K. Rowling, J. R. R. Tolkien and, at the top of the list, classic fairy tales. It makes complete sense therefore that Acan’s genre of choice is speculative fiction that is, fantasy, afrofuturism and magical realism. Her current writing stems from exposure to these themes through folk tales too. “I was exposed to folk tales all throughout primary and high school through the way we learnt history. The teachers dropping these tidbits on magic through folk tales is what brought me here.” Says Acan.

Comic books were what began Acan’s writing journey. “I would write and illustrate my own comic books but I cannot draw to save my life. My friends loved them but they were rubbish to be honest,” she says. She is blessed to have been surrounded by a group of friends she refuses to call her fans.  “There were my support group more than fans. Fans adore. These people gave me feedback; how I could build on the stories, things they thought I should add or take away.” It’s these people that probably gave Acan the confidence she needed to put out her work even as she began to drift away from the drawings and focus solely on the written story. 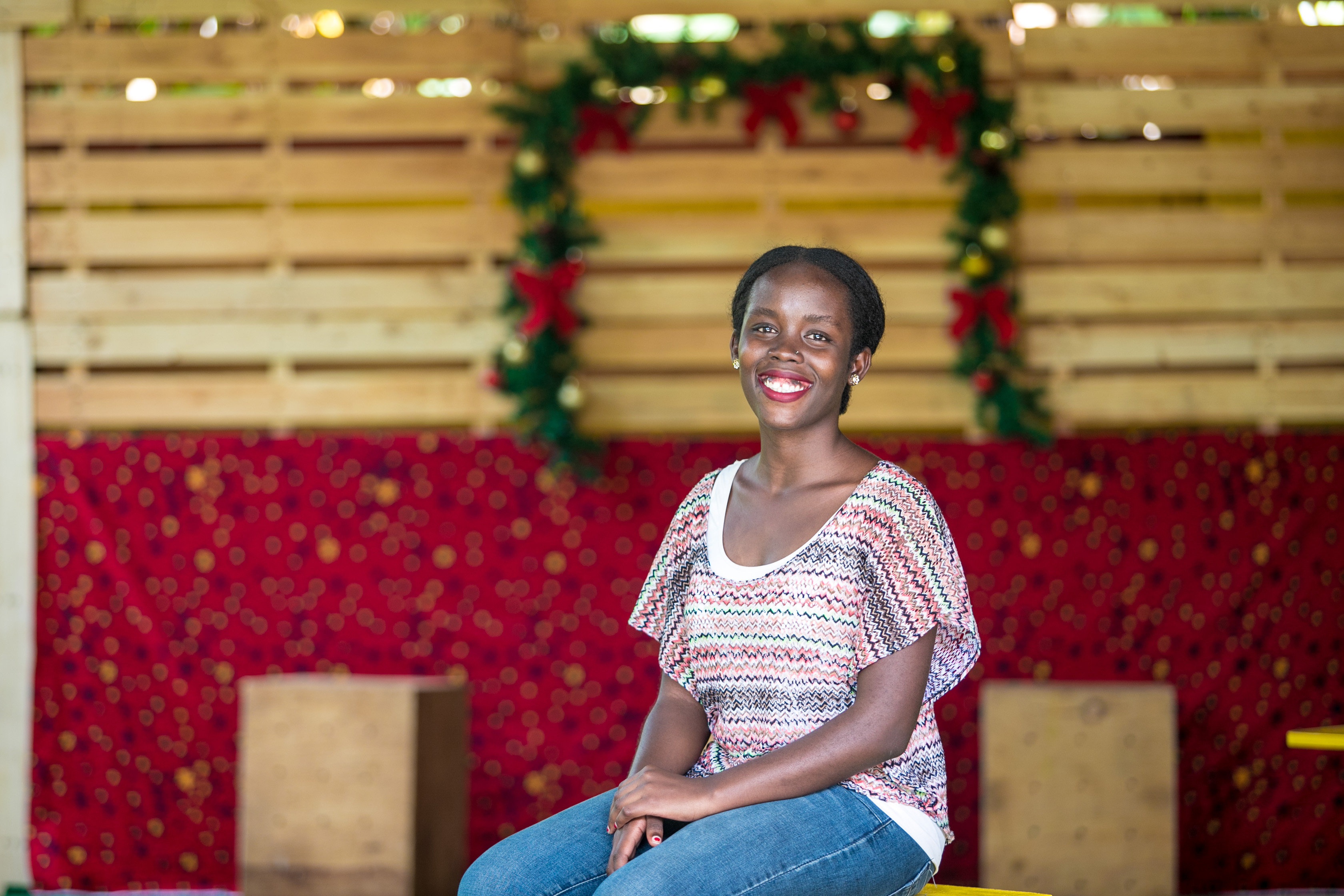 When asked whether she is able to identify an intersection between writing and medicine, she is quick to answer in the affirmative. “I didn’t think they met until I was reading a medical book once, written in the early 90’s, before textbooks had become commercialised and written purely for learning purposes. The writing in the book was absolutely brilliant! It included little anecdotes and jokes that have since been edited out so we can have textbooks with only information that we ‘need’. Reading on, I realised that is what many older medical books look like. For me that was an obvious intersection of medicine and storytelling. Also, with medicine you are interacting with many different people from various walks of life and as a medical professional with a writer mind, you treat these people and they give you their stories. Many times, neither of you even know it but you are framing some of your fiction pieces and characters. As you talk, things are getting filed away. The space also allows for a deep look into the human condition. It allows you to see people at their weakest and I think there is an honesty there that you cannot get from another situation. In its purest form, medicine is the perfect vehicle for me as a writer and furthermore, as a speculative fiction writer. Of course I always make sure to write my characters in such a way that the real person cannot be recognised.”

Acan is quick to say she doesn’t get attached to her stories, when asked how it feels to give her work to the public. “When I put out a story, it’s no longer mine, it’s our story. I’m always encouraging people to insert their own endings if they are dissatisfied with mine! I’m also always excited to see the different interpretations and reactions to the stories.” 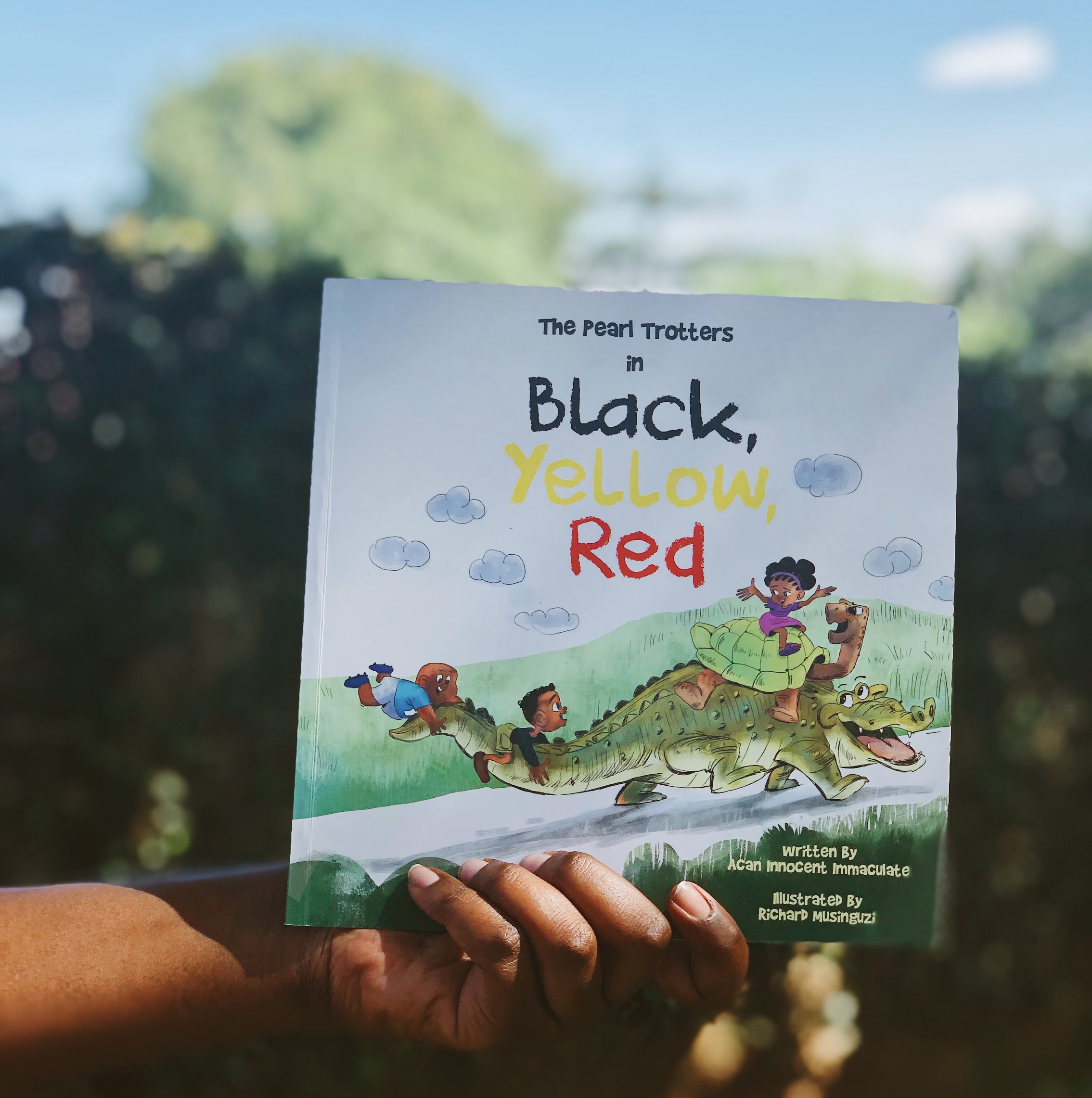 Acan’s favourite thing about The Pearl Trotters in Black, Yellow, Red was that writing it was so easy. It wasn’t that she didn’t have to give the story her all but it was easy in that the story came to her so effortlessly. When she was asked to write a story on Uganda’s Independence, the characters came to her mind so quickly!

“And those are my favourite kinds of stories because then the characters are the ones that lead me to the end they have in mind. They become people of their own in my head.”

This might be one of the reasons Acan sees herself writing for children again. “Writing for children is the apex of a writer’s ability,” she says, “If you can write something that children are going to enjoy, you can actually put your feet up on the table and say: I’m done.”

She would also like to continue writing because speculative fiction is one of the genres that can really fascinate a child and encourage their creativity.

Outside of folk tales which were often just the tip of the iceberg, she believes literature is an opportunity to give more context to stories like Gipir and Labong or Nambi and Kintu. “Literature can also exist as a tool for educating children on our history as Ugandans and as Africans. It can be an opportunity to explore the history they don’t give you in the classroom,” Acan says.

The illustrations by Richard Musinguzi surpassed Acan’s expectations completely. “I was so excited to see the characters because of the detail the illustrator paid to my descriptions. Benny’s chubbiness, Amani’s big ears and long legs and Aita’s afro. My favourite character is Benny.” These characters will be able to do justice to Acan’s goal of children being able to see themselves in these characters and believe they can achieve the extraordinary.

So what next for Amani, Aita and Benny? Acan says, “Hopefully more adventures around the country, maybe even further around the continent.”

The Pearl Trotters in Black Yellow Red is available at all Aristoc Booklex outlets and at our offices . 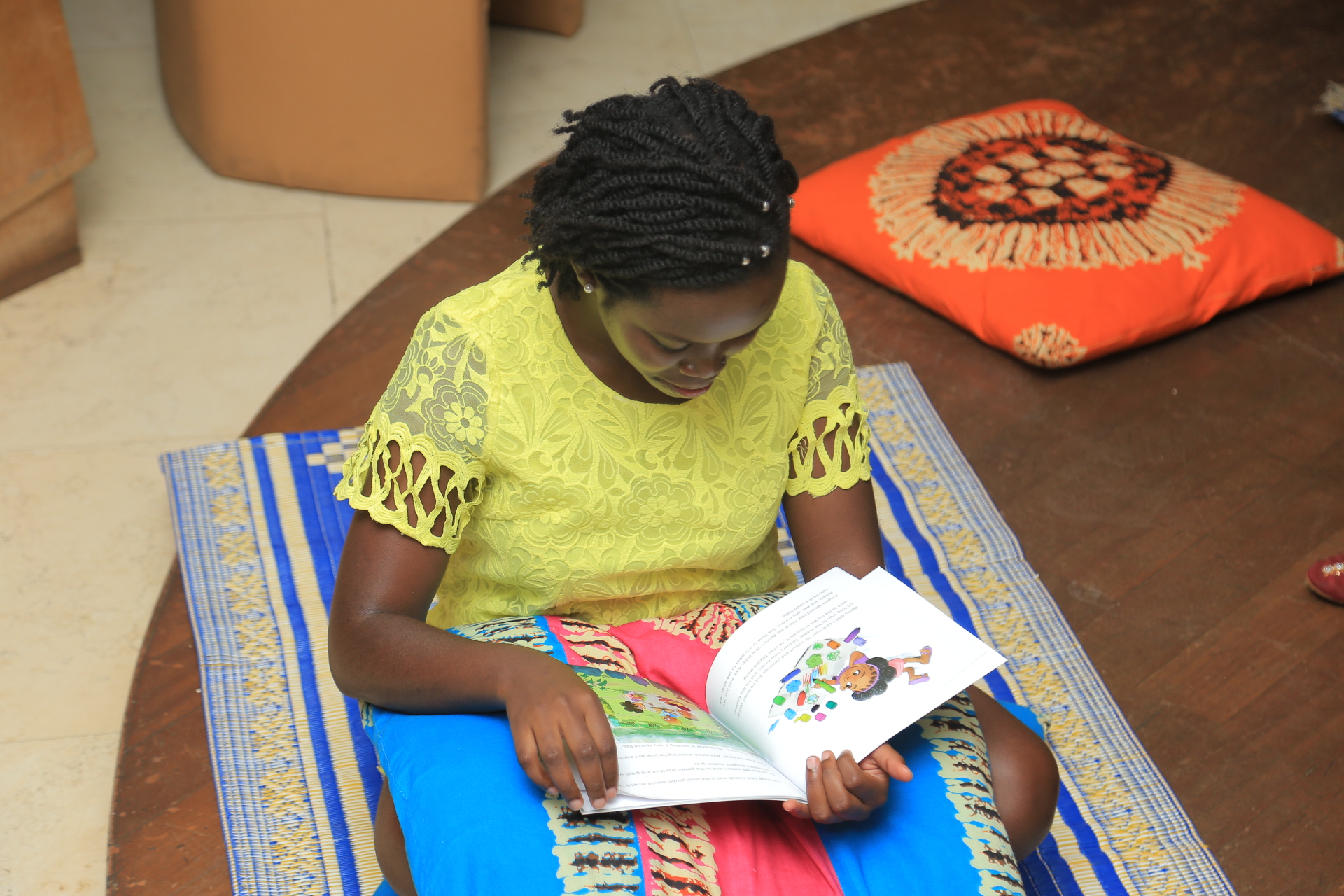